JUMP IN AND START SWIMMING 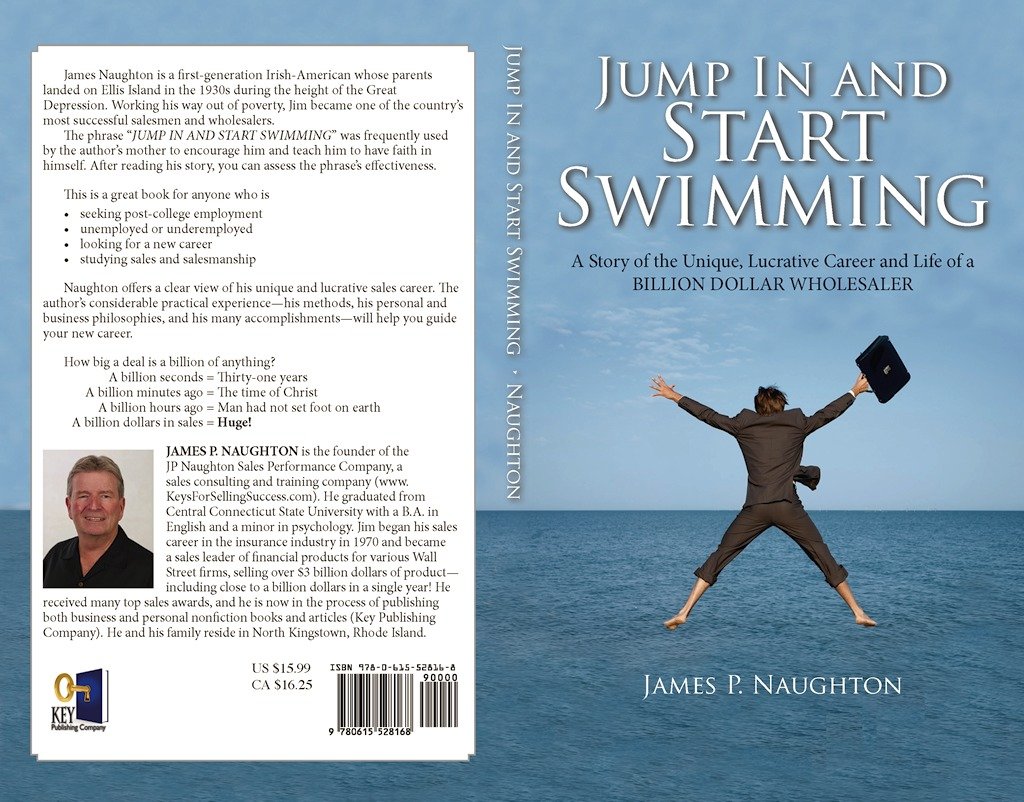 JUMP IN AND START SWIMMING was written as a result of a request by a friend and adjunct professor at the University of Rhode Island to speak to his junior and senior students, who were beginning to find it difficult to secure jobs/careers after graduation. He knew that I had a myriad of jobs and experiences including, Restaurants, Banking/Credit Union, Electric Power Lineman, Construction, Insurance and Wall Street and more.

The 2009 Stock Market Crash accelerated and Economic Crash that decimated the job market. He believed that with all my experience, I could provide a “spark” to help them with their search. I agreed to write a “talk” to be submitted to the dean of Business, however, I found myself writing way beyond plans. When I finally called the professor to schedule coming on campus to give my “talk”, I was informed of “How much worse the job situation had become since we first spoke”. I also learned that a number of students’ parents had unfortunately been laid off and were about to face the difficulty of paying for student loans, especially unnerving, since their kids weren’t finding jobs after four years in college. It was becoming a serious mess with no end in sight. In fact all three of my grown children had lost their jobs in what was beginning to look like the 2nd Great Depression. At the time I was initially invited in to speak, I had already begun to write a memoir describing my unique careers along with some family history for my grandchildren.

My parents landed on Ellis Island in a fiercely cold winter during The Great Depression with just the clothes on their backs. I knew their story of course and I was aware of how they survived. With, No Money! No Jobs! No Unemployment! No Social Security! No place to live! No Nothing! So I thought by sharing their story along with discussing my career information, I might inspire the students to “press on” by including real life struggles and overcoming obstacles during what was an even scarier time in American History, while introducing them to new career opportunities.

The combination of the two caused my “talk” to evolve into a book. I just needed a title. I decided on a saying that my mother often quoted, “Jump in and Start Swimming”. It was her way of telling us to take a leap of faith, when she saw us stuck or unable to make a decision. As you will learn upon reading my stories, her saying had a profound effect on my life. Once my readers,mostly students, finished the book, they emailed me, requesting more information about, “How I did, what I did?” To accommodate their requests, I wrote “RELATIONSHIPS OPEN DOORS”, which describes the number one technique that I employed for over 30 years.

The art of building relationships and networking is…

“A SKILL THAT EVERY COLLEGE STUDENT WILL NEED TO LEARN IN ORDER TO SECURE A CAREER!”

This book is also, one example of allowing a part of my life to “LIVE ON FOREVER”. My great, great, great grandchildren will be able to locate it on line. 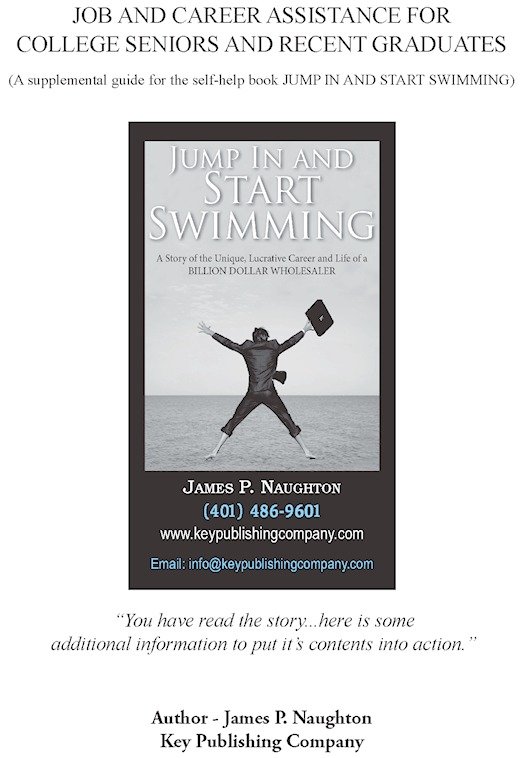 HEAVEN SENT
WHATEVER HAPPENED TO THE PECORDS?
RELATIONSHIPS OPEN DOORS