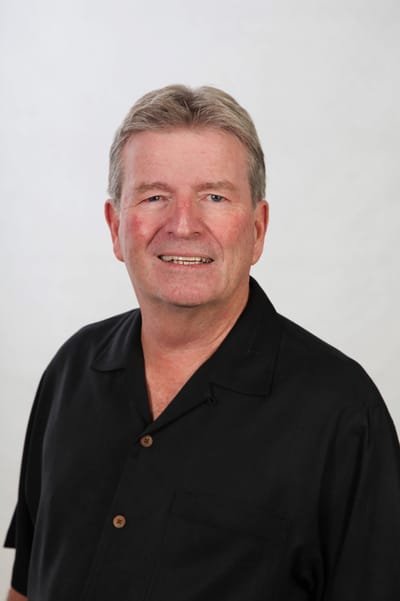 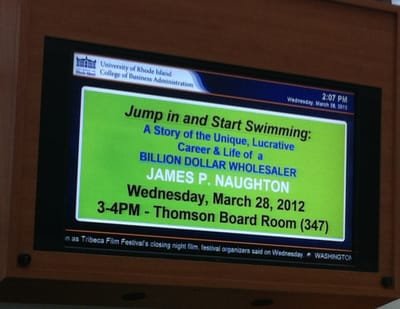 After retiring (actually was let go due to the ’08 Economic Collapse), I was asked by a retiring CEO, friend and Adjunct Professor to speak to his seniors at the University of Rhode Island regarding my careers, as they, his students, were beginning to find job prospects upon graduation quickly fading away.

I agreed to submit a “talk” to the Dean of Business studies, however, as I started writing, the US job market began deteriorating rapidly. It caused me to continue writing, way beyond my “talk”, and when I found out the soon to be graduates’ parents were losing their jobs and unable to pay on student loans, I decided to combine a memoir that I was working on at the time of URI’s request. It included the hardships my family, particularly my immigrant parents, (who landed on Ellis Island in the midst of the Great Depression) experienced and overcame. As you can imagine, finding jobs was one of their most difficult tasks. As a result, the “talk” evolved into a book, ”JUMP IN AND START SWIMMING”, which was followed by per student requests for a sequel, RELATIONSHIPS OPEN DOORS (which discusses in a textbook fashion, “how I did what I did”). Later, I produced a Job Guide for students.

I have since met and counseled students in person and via phone with regards to their job efforts often at no charge, other than and occasional book sale. Frequently, I donated the books for free. It’s becoming a little financially challenging, but I do what I can.

In addition to college kids, my plan is to extend the market to high school and possibly middle school. I have at the request of some neighbors who are teachers, did some substitute teaching recently and realized that many children especially from disadvantaged homes do not know how to network or even decide on where or what kind of work they want to do or can do. I know that many need help graduating and when they do, then what? I have friends who became doctors and knew they wanted to do that since age 12 or 13. In fairness, their parents guided and prodded them and encouraged them to do so from an early age.

Personally, I grew up in a project during my early years. Both parents worked. I hated school because I didn’t do well and felt I had no one to talk to. By the grace of God, I overcame a number of obstacles; found a number of part and full time jobs that allowed me to pay the bills. I believe I was born with a knack for finding jobs, not only for myself, but for others as well. I worked as an electric power Lineman, attended night school and eventually graduated college. After all that, I still didn’t know what I wanted to do. I obviously figured it out! Now I do whatever I can to help young people find their way, as I finally did.

My books are intended to give you a look into industries I am familiar with. They are not suggesting that you do what I did unless you want to, but rather they are designed to give you an inside look.

One thing I tell student job seekers to do, is to look at industries and companies that have a lot of money. They generally have a myriad of different careers and can afford to pay you well. You may not have considered it, but Wall Street firms need artists to design their literature. Insurance companies need accountants’, writers, history majors and more.

So now I suggest you also, JUMP IN AND START SWIMMING!!!

JAMES P. NAUGHTON is the founder of the JP Naughton Sales Performance Company, a sales consulting and training company. He graduated from Central Connecticut State University with a B.A. in English and a minor in psychology. Jim began his sales career in the insurance industry in 1970 and became a sales leader of financial products for various Wall Street firms, selling over $3 billion dollars of product— including close to a billion dollars in a single year! He received many top sales awards, and he is now in the process of publishing both business and personal nonfiction books and articles (Key Publishing Company). He and his family reside in North Kingstown, Rhode Island.

* Refund Policy: For orders placed for 25 or more books a refund may be obtained upon return of unused portion of the order. Please return unused books with a brief note, including address, and a photo of original receipt to KEY PUBLISHING COMPANY - 51 Gosnold Road, North Kingstown, RI 02852. For all others please contact us.